The Importance of a Father’s Role in Parenting. 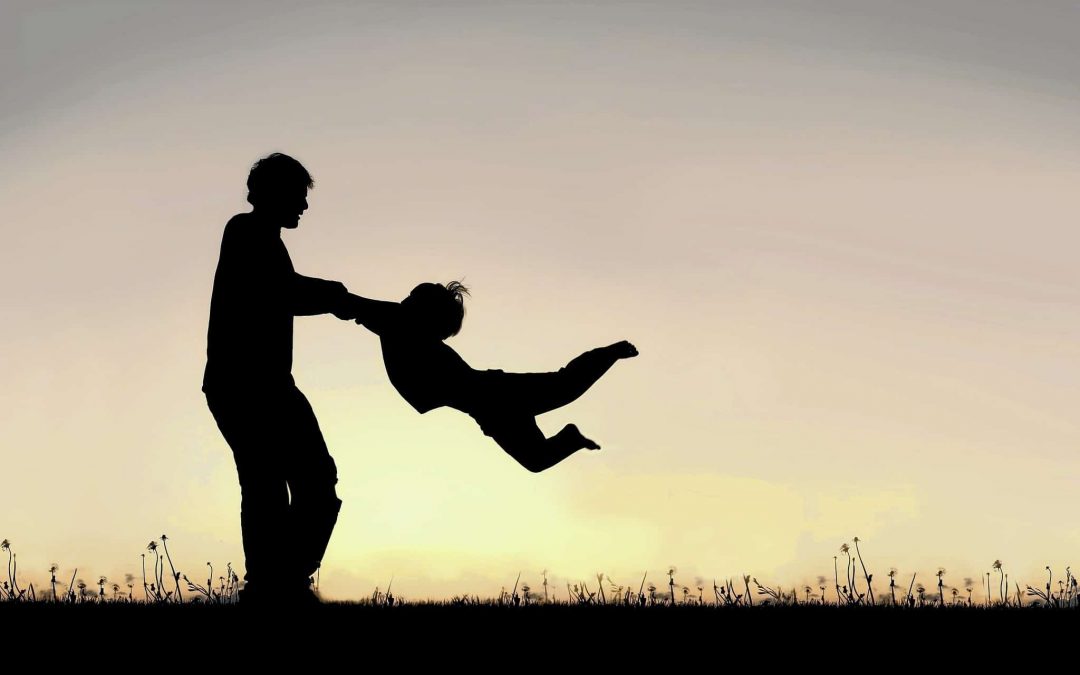 A few months back we became really curious about fatherhood. We’re pretty sure that many fathers and fathers to be would also like to find out – what makes a good dad. We interviewed various folks from all walks of life and what we found out was amazing.

Not only a Breadwinner

Any man can father a child. But it takes a lot more to being a Dad in a child’s life. In the olden days, a father’s role is to be the breadwinner and nothing more. However, other than being only a breadwinner, a father’s role in parenting has become more versatile these days. His involvement in his children’s life helps mold their character.

“It is a wise father that knows his own child.”
– William Shakespeare

Children adapt socially and academically when fathers are involved in their life compared to those who are not. Fathers are the epicenter of the emotional well-being of their children. They are can be great disciplinarians too.

How Fathers Impact our Relationships

A child’s relationship with his/her father can affect all their other relationships from birth to death. Girls would look for their father’s characteristics in their boyfriends or spouses. If their father is a kind and loving man, they would reach for such characteristics. After-all, a father will always be his daughter first love. Daughters of fathers who praise them grow up more confident and independent

Boys look at their fathers differently. They would model themselves after their father. They would need their father’s approval in everything they do. If the father was dominating and abusive, the boy would also grow up to be same. However, if the father was kind and caring and protective, the boy would also want to be that way. Boys with involved fathers are less likely to get into trouble. When a boy grows up to adulthood and has a family, he would want to be how his father was like.

Dads are most ordinary men turned by love into heroes, adventurers, story-tellers, and singers of song.” – Pam Brown

Fathers have a different style of parenting. Mothers would be nurturing and gentle towards their children. However, fathers would be rough when handling their children. They would encourage to take risks, embrace the challenge and be independent. Though he encourages risks, he would ensure the child’s safety and security.

So kudos to fathers out there who are actively being involved in your children’s lives, consistently teaching them important life skills. 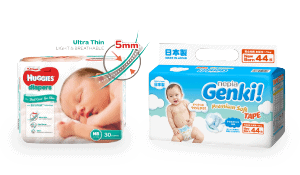 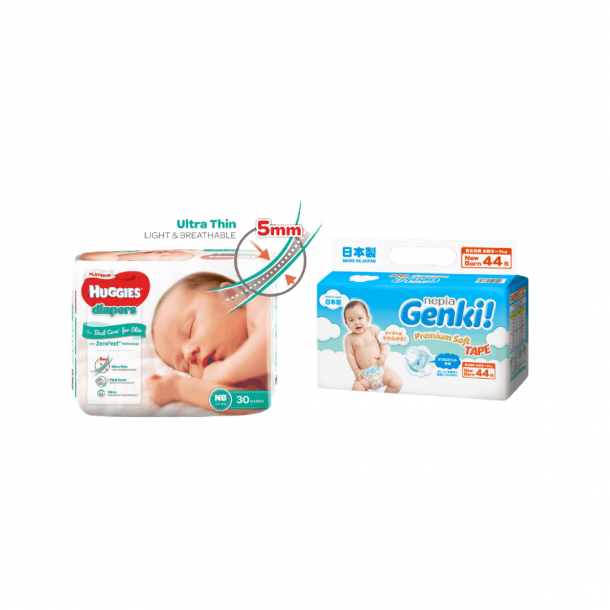